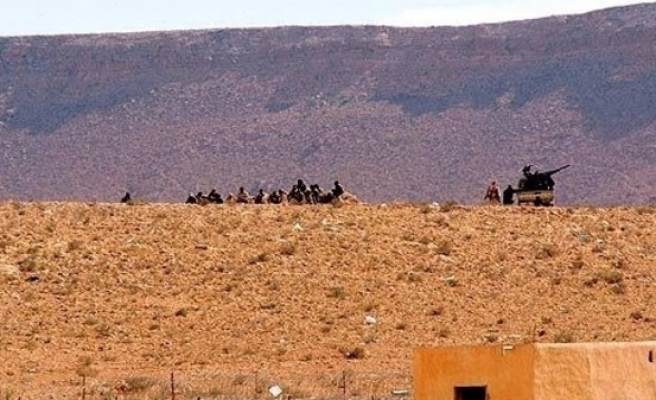 Tribal leaders in Libya’s south-western region of Fezzan declared an autonomous federal province in the region.

The decision was taken due to “the weak performance of the General National Congress and the lack of response to the demands of the Libyan people, especially in Fezzan,” said a written statement released after a forum which brought tribal leaders together.

The statement said a military chief would later be appointed to make the army, police and judicairy more active in the region and to protect the region’s borders and its natural resources.