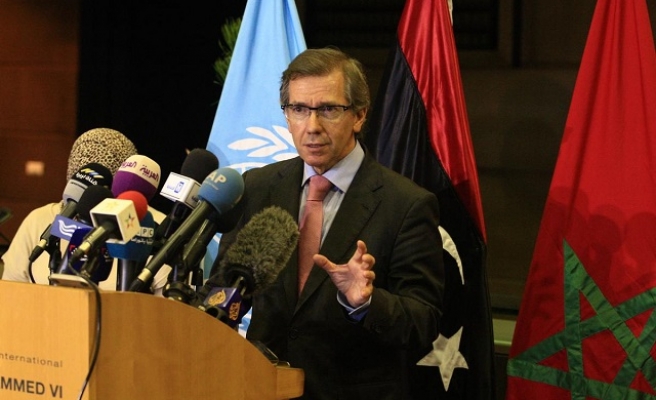 Bernardino Leon, the UN’s special envoy for Libya, announced late Tuesday that a Libyan unity government could be unveiled on Wednesday following months of negotiations.

Speaking to reporters in the Moroccan city of Skhirat, where talks are ongoing between Libya’s rival factions, Leon said that the Tripoli-based General National Congress would recommend names for a handful of government posts, including those of prime minister and deputy prime minister.

In a potentially controversial move, Libya’s Tobruk-based House of Representatives on Monday unilaterally extended its mandate until a new legislative authority could be established in its place.

Libya descended into chaos and bloodshed following the ouster and death of strongman Muammar Gaddafi in late 2011.