Al-Fergani died on the spot in the drive-by shooting in Sirte in the latest attack targeting security personnel in the country's restive eastern region. 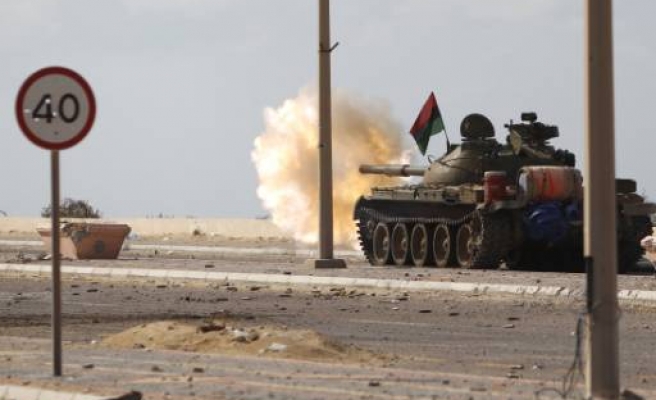 Unknown militants gunned down head of the military council of the eastern Libyan city of Sirte Makhlouf al-Fergani, the state news agency reported, in the latest attack targeting security personnel in the country's restive eastern region.

Al-Fergani died on the spot in the drive-by shooting in Sirte on Saturday night, the agency said.

The military council in Sirte condemned al-Fergani's killing and called on security forces to investigate the incident and uncover the identities of "those who are attempting to sow sedition and instability" in the city.

The council also denounced the recent string of "assassinations, kidnappings and vandalism" in the eastern cities.

Libyans are still struggling to restore order to their country more than two years after the death of long-serving strongman Muammar Gaddafi.

The transitional government and its security forces still face the change of containing militancy on the streets, which ran rampant with the armed militias that helped overthrow Gaddafi and which held onto their weapons after the 2011 uprising.