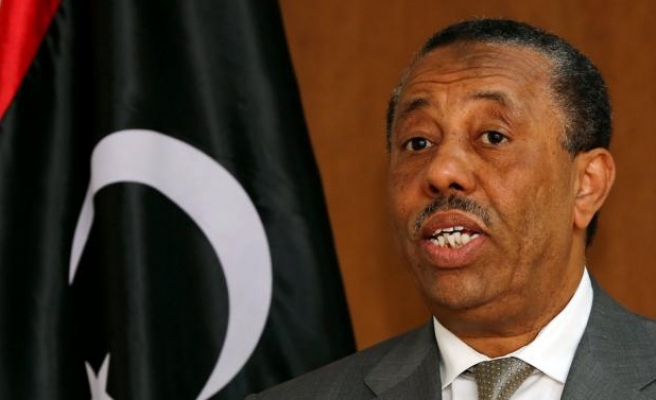 Libya's Tobruk-based government said Tuesday it had rejected changes introduced by its rivals to a draft UN peace deal, denting hopes of a breakthrough in the country's political crisis.

A statement from the West-backed government said it "rejects all amendments and modifications to the text of the deal" to which it had agreed in July, but which the rival administration in Tripoli asked to modify.

Libya, torn apart since dictator Moamer Kadhafi's ouster in 2011, has two rival administrations -- the General National Congress (GNC) in Tripoli and another government in Tobruk.

The factions agreed in January to set up a national unity government to restore stability to the North African country, but have disagreed about the details.

Amendments suggested by the GNC -- including a call to respect a judgment of the Tripoli-based supreme court invalidating the internationally recognised government -- were rejected by the Tobruk-based administration.

The rejection throws into doubt UN envoy Bernardino Leon's hopes that a unity government can be formed by October 20.

Leon said over the weekend in the Moroccan resort town of Skhirat where previous rounds of negotiations have been held that the two sides had reached "a consensus on the main elements" of a deal.

The rise of the Islamic State jihadist group and Libya's emergence as a smuggling hub for migrants risking their lives to cross the Mediterranean have added to the urgency of the long-running talks.