‘Intelligence services should be kept out of politics,’ new intel chief asserts 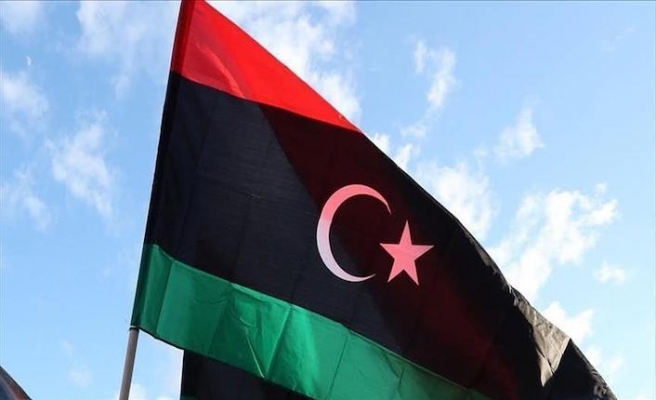 “Our intelligence services safeguard the country’s security and should be kept out of political disputes,” he told the broadcaster.

On Wednesday, al-Sarraj called on the international community to provide Libya with the support it needs to promote the country’s stability, according to a statement issued by his office.

At a recent meeting with his interior minister, top military and security commanders, and UN envoy to Libya Ghassan Salame, al-Sarraj had also called for the ongoing arms embargo on Libya to be lifted “to allow the unity government to meet its responsibilities”, according to the statement.