Main problem in Tripoli: drought and piles of trash

The life in the city is under threat as there is no official authority. 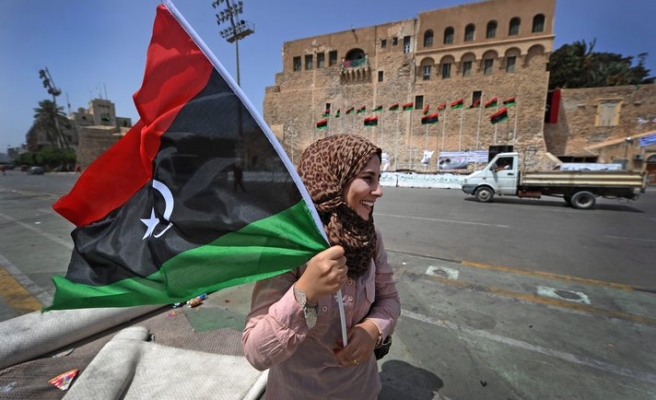 The greatest problem in Tripoli, a city in which the Libyans began walking and driving again, is drought and piles of trash.

Shops are still closed in Tripoli and the residents have serious difficulty in finding water as the municipal water system has problems distributing water.

Around 1.5 million Tripoli residents receive water from tankers brought to the city.

It is extremely difficult to find bread or other food items as markets are closed in Tripoli.

People have to wait in long lines for hours in front of bread ovens in order to purchase breads.

A few amount of medicines can only be found in small markets.

One of the problems of Tripoli has to do with the lack of gas at gas stations.

While many public officials are not working, one can rarely see police officers in Tripoli. Security in the city is being provided by the armed opponents.

Hospitals in Tripoli are open although they lack sufficient number of doctors and nurses.

Schools are completely closed in Tripoli at the moment.

"Guns do not remain silent at night"

Protests against Gaddafi take place throughout the day and the joy of the revolution continue in late hours.

Opposition forces fire into the air to celebrate their victory and the revolution.

The life in the city is under threat as there is no official authority.

Looting has become a part of life in Tripoli and all goods in public buildings are getting looted.

The fact that prisoners have been freed and many civilians possess automatic rifles are a cause of concern for many people.

It is currently not safe to walk in Tripoli at night. One can get irritated by the sounds of rifles and explosives at night.