The volume of gas is estimated at 450 billion cubic meters 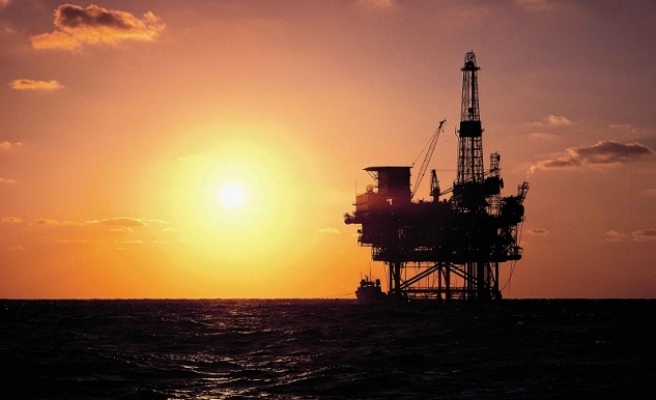 "This significant discovery is the largest reservoir in West Africa, made up of a wide structure on both sides of the border between Senegal and Mauritania," Sall said in a statement.

According to Sall, these findings confirm the potential of the sedimentary basin of Senegal and contribute to strengthening the industrial renewal initiated by the Government through the Senegal Emergent Plan which plans economic development through 2035.

The U.S. company Kosmos Energy announced on its website on Monday that it had completed drilling offshore Senegal and had found important deepwater gas field in Senegal

The company's drilling confirms the presence of a world class gas resource that extends into both Senegal and Mauritania. With our successful appraisal program and support of both governments, the initial gas development is gaining momentum,” said Andrew G. Inglis, chairman and chief executive officer of Kosmos Energy, in the statement.

No date for the start of operations has been announced so far.

The American group has recently signed a memorandum of understanding with PETROSEN, Senegalese National Oil Company and SMHPM, the Mauritanian Hydrocarbon Company and Mining Heritage.