The academic staff wrote the management to raise their salary by about 36 percent within 21 days or face an industrial action. 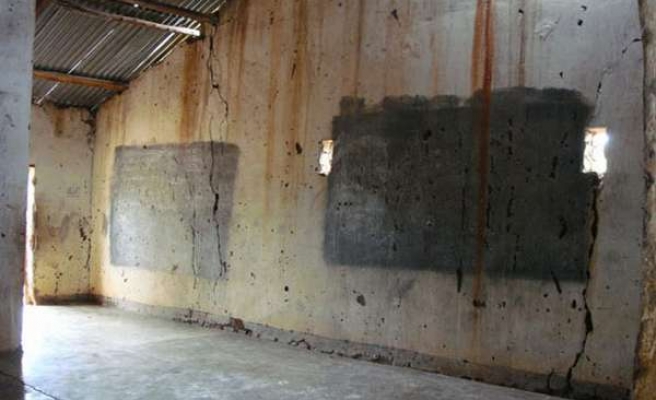 The students of the University of Malawi resumed classes on Monday, 6 weeks after the college was closed following a pay strike by its academic staff.

In a statement, the university confirmed that the Chancellor College and The Polytechnic, the two constituent colleges of the institution, had opened.

It said they had resolved the differences that led to the closure of the colleges.

The academic staff wrote the management to raise their salary by about 36 percent within 21 days or face an industrial action.

"Initially, the government agreed to pay the total of 36 percent without arrears," he recalled.

"But the agreement now will only effect 19 percent effective December 2014 with arrears," added the lecturer.

University registrar Benedicto Malunga also confirmed to AA that meetings had taken place on Jan. 5 where the striking staff and the government reached an agreement.

This development brings to an end an unprecedented extension of the Christmas break for the colleges which has totaled six straight weeks.