Mutharika tells MPs and citizens: 'The tougher the times, the tougher we must be' 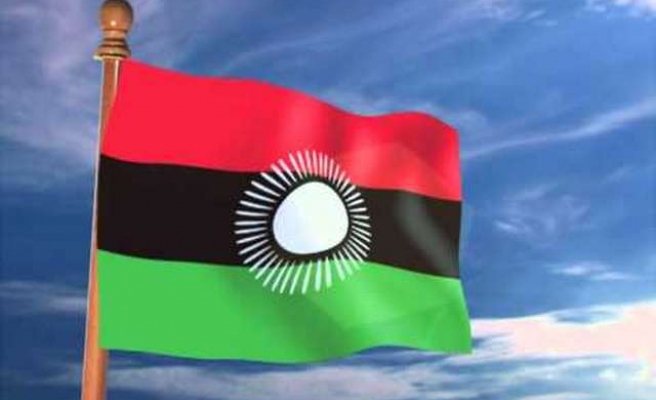 Malawi President Peter Mutharika has asked his citizens to get tough as the country embarks on the road to “self-dependence”.

Mutharika was speaking in the capital of the southeast African country, Lilongwe where he delivered an opening address at the start of the 46th session of parliament on Friday.

“The age of donor aid seems to be gone. Our developing partners remain with us only with support outside the budget. More than ever, we need economic prudence and innovation,” Mutharika told the 193-member house.

“Malawians must understand the changing times we live in. We must work and endure our painful path to economic sovereignty. And we must do what it takes to end the suffering of our people,” he added.

“The tougher the times, the tougher we must be. And we can turn our challenges into stepping stones for building a resilient economy,” Mutharika said.

He said for decades Malawians suffered poverty and many more were still struggling to survive.

Mutharika pointed to floods which killed 176 people in January this year, plus drought and the hunger which followed; lawmakers “understand that people are  suffering”, he said.

The 24-minute speech was received with jeers from opposition parties, who had anticipated that Mutharika would give the House a concrete plan on how he wants to solve the economic crisis.

Malawi, which has a population of over 16 million, has seen inflation standing at 24.1 percent, 2.8 million people facing hunger and the local currency ceding more than 30 percent of its value to the dollar in the second and third quarters this year.

On Wednesday, the Reserve Bank of Malawi (RBM) raised the cost of borrowing (base lending rate) to 27 from 25. Current economic projections -- real GDP growth -- were revised downward by the bank this week from 5 to 3 percent for 2015, and 4.5 percent for 2016.

Malawi’s International Monetary Fund programme is also currently off-track due to massive corruption in government where about $100 million was lost in a scandal dubbed “Cashgate”.

Lawmakers will meet until December 6.