Lt. Mohamed Ouattara was arrested along with other officers for plotting to overthrow the institutions of the state. 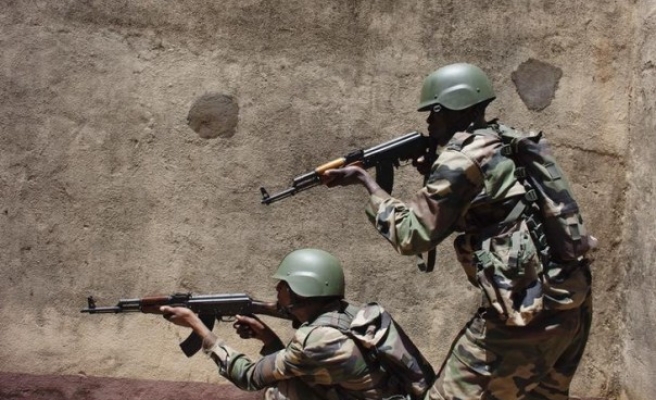 A Malian army officer, whose family had said that he had been kidnapped in Bamako by armed men in military uniform earlier this week, was actually arrested for "an attempted coup," a security source said on Friday.

"Lt. Mohamed Ouattara was never kidnapped. He was simply arrested along with other officers for plotting to overthrow the institutions of the state," the source, who preferred anonymity, told Anadolu Agency.

According to the source, Ouattara is serving with parachute force called 'The Red Berets,' which is known for being widely loyal to former president Amadou Toumani Touré, ousted by a 2012 coup led by General Amadou Haya Sanogo.

The Red Berets had also tried to stage a counter-coup against Sanogo one month after Touré's ouster but it ended in failure and led to the arrest of several of them, including Ouattara, who was released in 2013.

Since last December, 34 Red Berets troops went missing. Their bodies were found later in mass graves near Kati town, 15km from Bamako. The town is known to be a stronghold for Sanogo and his allied forces.