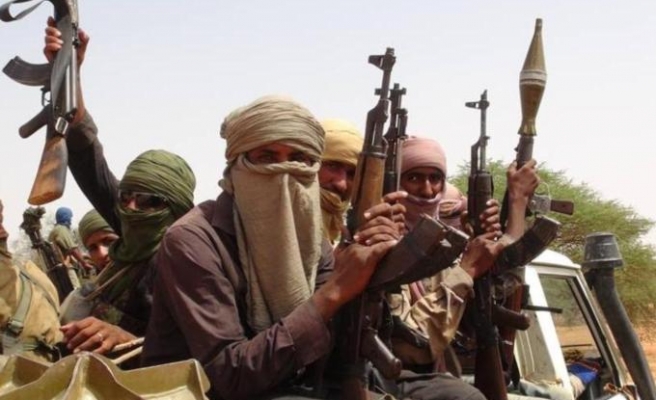 Representatives of two platforms of rebel groups from northern Mali agreed on Thursday in the Burkinabe capital Ouagadougou to end hostilities and present a united front for talks with the Malian government in Algeria in early September.

In recent months, there has been fighting between the Tuareg-led National Movement for the Liberation of Azawad (MNLA) and the Arab Movement of Azawad (MAA), and even clashes between rival MAA factions.

Mali's northern desert region - called Azawad by the Tuareg rebels - has risen up four times in the last 50 years, with various groups fighting for independence or self-rule. The last uprising in early 2012 prompted a coup in the southern capital, Bamako, and allowed fighters groups to seize northern Mali.

Mohamed Ousman Ag Mohamedoun, a spokesman for Coalition of the People of Azawad (CPA) allied with the MAA, said the groups had agreed the region should remain part of Mali and retain a secular government, but they would press for a form of government that corresponded to the region's cultural specifics.

At preliminary discussions with the Malian government in July, the rebel groups agreed to open substantive talks on key issues by mid-August, but this was later postponed to early September.

Unrest in the West African country continues even after troops from its former colonial ruler France intervened last year to drive back rebels who had seized the north. The United Nations has since deployed a peace-keeping mission.