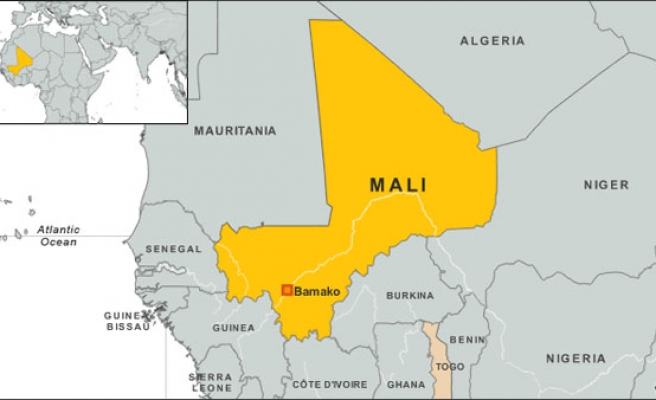 A senior rebel whose umbrella group withdrew from a peace agreement between the Mali government and Tuareg insurgents died early Saturday after being shot, a leader of the group said.

The Malian government has not yet released an official statement on the attack.

Since leaving the peace accord in August, the CMA has been involved in repeated clashes with pro-government militias.

Violence erupted in Mali in 2012 following a failed coup and a Tuareg rebellion that ultimately allowed al-Qaeda-linked militant groups to take over the northern half of the country.

In early 2013, former colonial power France sent troops to Mali and -- with the help of Chadian and other African forces -- flushed militants from the country's main northern cities.