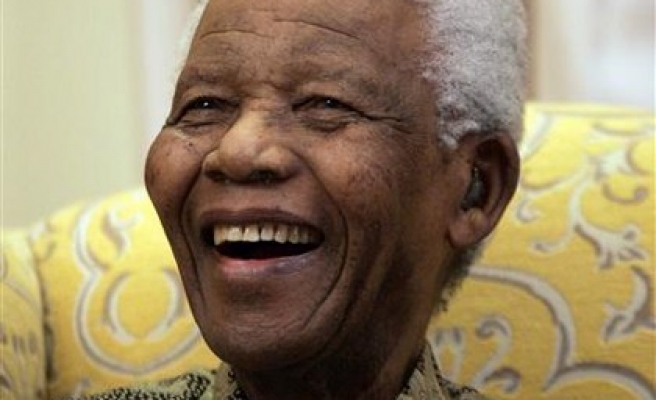 “I visited him in hospital this morning. He continues to respond positively to treatment and we are encouraged by the progress he is making,” said Zuma.

This year’s annual SA-EU summit is being held on the birthday of Nelson Mandela who turns 95 on Thursday.

The former South African president was admitted to a hospital in Pretoria on June 8th for a recurrent lung infection.

Up until now Mandela’s condition was stated as critical but stable by his doctors but a recent report by the South African presidency observed that his doctors had confirmed Mandela was steadily improving.

“We meet on an important day for South Africa, as we mark the 95th birthday of our beloved President Nelson Mandela, the first President of a free and democratic South Africa,” Zuma observed.