Rebels in eastern Democratic Republic of Congo gang-raped almost 200 women during a four-day seizure of a town, aid groups said. 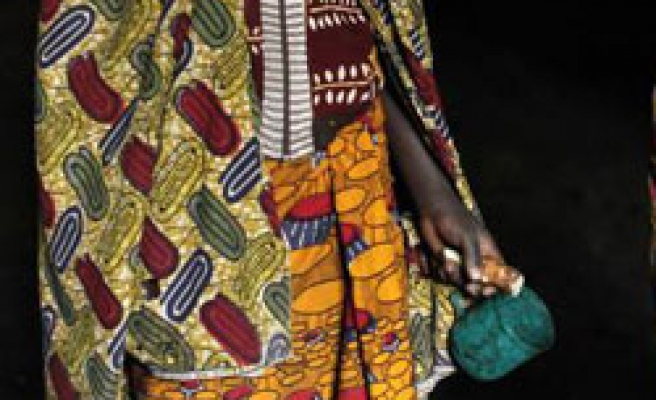 Rebels in eastern Democratic Republic of Congo gang-raped almost 200 women during a four-day seizure of a town, aid groups said.

On July 30, FLDR and Mai Mai groups attacked the town of Luvungi in North Kivu province, which they then controlled until until Aug. 3.

"During the attack (the rebels) looted (the) population's houses and raped several women in Luvungi and surrounding areas," United Nations Office for the Coordination of Humanitarian Affairs (OCHA) spokesperson Stefania Trassari said on Monday.

"International Medical Corps (IMC) reported that FDLR systematically raped the population during its four-day stay in Luvungi and surrounding areas. A total of 179 cases of sexual violence were reported," Trassari said, adding all of the cases were of rape against women.

Humanitarian group the IMC said it was treating the victims.

"Nearly all reported rapes were described as having been perpetrated by two-to-six armed men, often taking place in front of the women's children and husbands," it said in a statement.

The United Nations has withdrawn 1,700 peacekeepers in recent months in response to calls from Congo's government to end the mission next year, but still supports operations against several armed groups in the east.

Roger Meece, the new head of the U.N. mission MONUSCO -- which replaced predecessor MONUC -- said last week the rebels were still a huge threat to the population and the United Nations would keep trying to wipe them out.

Margot Wallstrom, the U.N. special representative on sexual violence in conflict, said in April the withdrawal of U.N. peacekeepers from the country would make the struggle against endemic rape "a lot more difficult".

Accurate figures for sexual violence are hard to come by as many rapes are unreported but the United Nations said at least 5,400 women reported being raped in neighbouring South Kivu in the first nine months of 2009 alone.

MONUC had been in the former Belgian colony since 1999 to help the government of Congo as it struggles to re-establish state control over the vast central African nation.

A 1998-2003 war and the ensuing humanitarian disaster have killed an estimated 5.4 million people in the country.