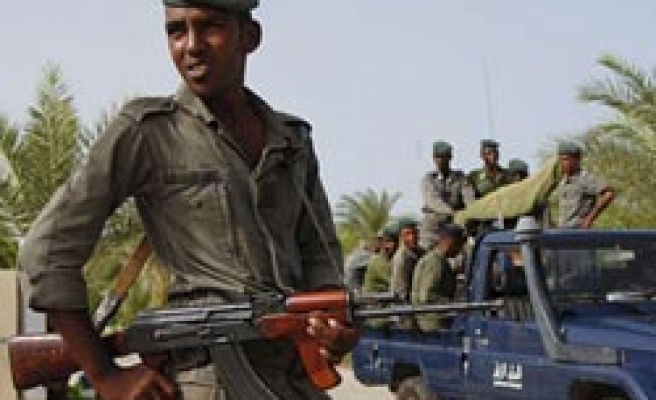 Mauritania launched a military operation on the Islamic Maghreb (AQIM) fighters on Friday and security sources said the fighting was continuing on Saturday.

Mauritanian forces had encircled around 20 AQIM vehicles in the border area and the fighting continued on Saturday, the Mauritanian source told Reuters.

"The operation was launched because the opportunity presented itself. It was not planned long in advance," said a second security source in the Mauritanian capital Nouakchott with knowledge of the background to the mission.

The clashes escalated the battle between Saharan countries and AQIM after a spate of kidnappings followed by demands for ransoms that are thought to be financing an expansion of the militants' presence in the remote desert zones.