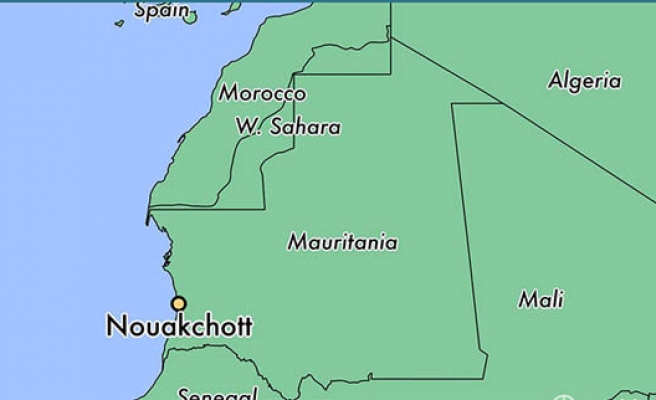 Authorities on Friday stepped up security across Mauritania in anticipation of possible demonstrations to demand the execution of a blogger convicted of apostasy.

The light sentence sparked outrage with several political parties and groups issuing calls for Friday demonstrations -- in the city of Nouadhibou and capital Nouakchott -- to demand the blogger be executed.

Police and gendarmerie units have reportedly since been deployed on the main streets of both cities.

Earlier Friday, hundreds of people in the eastern city of Laayoune hit the streets to condemn the alleged light sentence handed down against the blogger.

In January 2014, Ould Mkhaitir was arrested and later convicted of “heresy”. In December of the same year, he was slapped with a death sentence.

In April 2016, the Nouadhibou court of appeals upheld the death sentence, but later changed the charge against Ould Mkhaitir to "apostasy".

In January this year, Mauritania’s Supreme Court threw out the sentence and ordered a retrial by different judges, who later sentenced him to only two years behind bars.