Biram Dah Abeid, an anti-slavery activist has had his jail sentenced appeal denied. He has been sentenced to prison for and in a letter from jail has reaffirmed his stance, saying that he "will not give up". 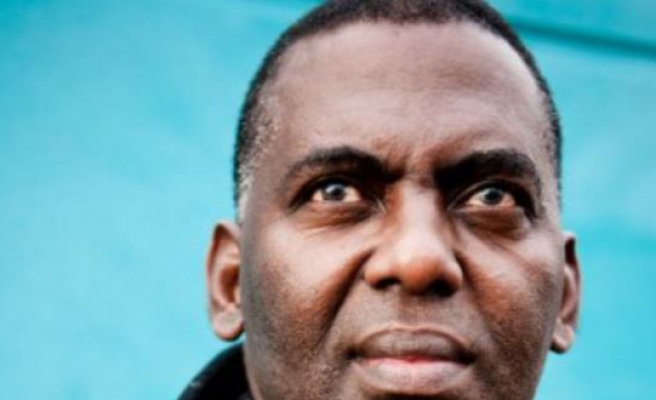 A Mauritanian court on Thursday rejected an appeal by the country's leading anti-slavery campaigner to be released from jail, upholding a two-year sentence passed in January reports Voice of America.

The West African government has attempted to criminalize slavery and last week passed a law making it a crime against humanity and doubling prison terms for offenders however campaigners have said it is ineffective and it will not be enough to stamp out the practice, which affects  between 4 and 20 percent of the population.

Biram Dah Abeid, a former presidential candidate, was arrested in November sentenced in January for "inciting trouble" and belonging to an unrecognized organization.

Members of the Haratin community, or black moors, from which slaves are drawn, filled the benches of the courtroom in the southern town of Aleg and cried out in disbelief after the verdict.

Biram Dah Abeid, who has twice before been imprisoned for opposing slavery, boycotted the proceedings together with his lawyers.

"I refuse to give up. I will not be silenced. I will not stop challenging the dogma which is used to legitimize slavery here," he wrote in a letter from jail, released by global activist network Avaaz.

"The real reason for the decision is that Mauritania is willing to pass laws on slavery but does not intend to implement change," said Alice Jay, campaign director for Avaaz, which has collected a million signatures for a petition for his release.

Jay says the organization plans to visit European Union leaders in Brussels to lobby for a suspension of up to 195 million euros ($218 million) in EU aid for Mauritania's government.