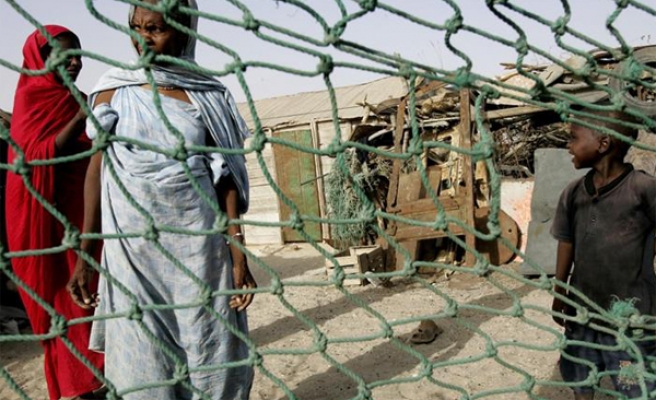 Inmates at Nouakchott’s Al-Qasr Prison rioted for several hours on Wednesday to protest alleged mistreatment by the prison authorities.

According to local security sources, who spoke anonymously due to restrictions on speaking to media, inmates set parts of the prison on fire causing smoke and flames to billow from the facility.

A number of prisoners, the same source said, had suffered temporary asphyxia as a result of teargas inhalation.

In 2015, dozens of inmates at the same prison went on hunger strike following the death of a fellow prisoner during a routine medical operation.

Soon afterward, local media outlets published leaked photos from the facility suggesting that inmates had, in fact, been subjected to ill-treatment by the prison authorities.