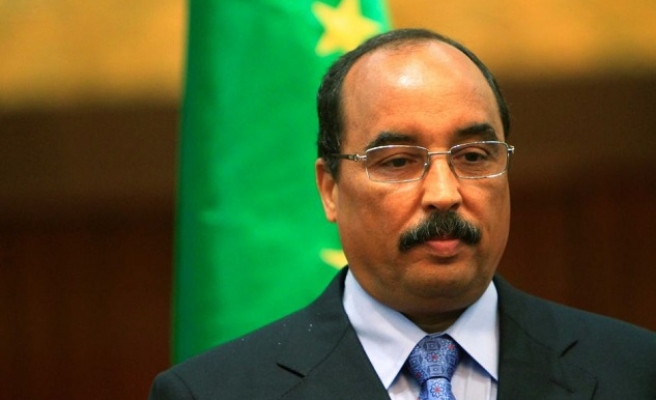 On Tuesday, Ould Abdel Aziz announced plans to hold a constitutional referendum with a view to "promoting decentralization" in the North African country.

"The opposition will stand firm against any attempt by the regime to amend the national charter," Saleh Ould Henenna, president of the opposition Forum for Unity and Democracy, said while addressing demonstrators.

"The president’s true intention is to remain in power by eliminating [constitutional] articles that bar him from standing for a third term in office," he said.

Ould Abdel Aziz came to power in a 2008 military coup. He was elected president the following year and again in June 2014 for a second five-year term.

According to Mauritania’s constitution, the president can only remain in office for two terms.