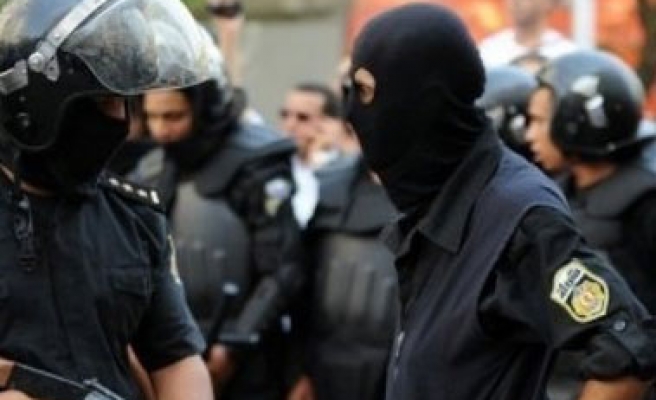 Militants disguised as security officials killed three Tunisian policemen and a civilian in an attack near the border with Algeria, the state news agency TAP said on Sunday.

The agency did not name any group in the attack. Tunisia's security forces have been battling militants from the banned Islamist movement Ansar al-Sharia.

The militants stole weapons and a vehicle, TAP said.

Tunisia has progressed in its transition to democracy after the revolt, with a new constitution praised for its modernity and elections scheduled for this year.

But militant violence is one of the main challenges for the new caretaker government. Earlier this month, police killed seven militants armed with suicide bomb vests and explosives in a raid north of the capital.