Mai-Mai Mazembe, a militia group formed by warlords in the east, is said to be behind the attack 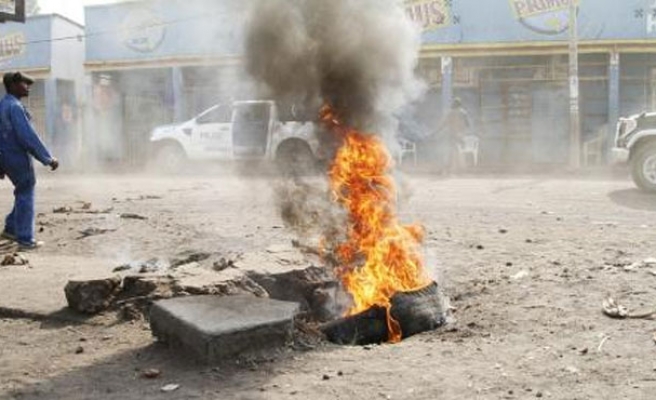 Government soldiers also killed one of the assailants in the attack on Luhanga Village.

According to Paul Mbungwa, a police officer in North Kivu, the attack took place at around 5 a.m. local time (0400 GMT) when most victims were still sleeping in their homes.

''The attack has been carried out by a group of militiamen called the Mai-Mai Mazembe. So far, 34 dead bodies have been recovered.

“We expect the death toll to rise because some people were shot as they fled into the bush,' Mbungwa said.

He added the Mai Mai Mazembe militiamen had attacked the village in two groups. While one group attacked a Congolese army camp in the village, the other targeted civilians.

Tom Mbote, a survivor, said: ''I was still in bed when I heard gunshots. I immediately came out of the house and hid in a bush. That is how I managed to escape being killed.''

Mai-Mai Mazembe is one of the numerous militia groups established by warlords in eastern Democratic republic of Congo, especially in the provinces of North Kivu and South Kivu.