Libya's rebel NTC has declared itself the sole legitimate representative of the Libyan people and formed an interim government as it conducted military operations against Gaddafi. 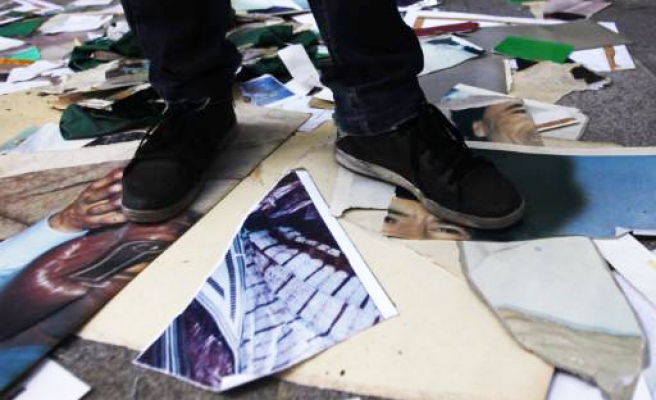 More than 30 countries now recognise the rebel National Transitional Council (NTC) as the legitimate representative of Libya now their forces are closing in on leader Muammar Gaddafi.

Libya's rebel NTC has declared itself the sole legitimate representative of the Libyan people and formed an interim government as it conducted military operations against Gaddafi.

Of the other major powers, Russia has said it will not recognise the NTC as the sole legitimate representative of Libya, but it does recognise it as a party to the talks, Russian Foreign Minister Sergei Lavrov said.

Russia has said Gaddafi must go, but has accused NATO of over-stepping its United Nations mandate with its bombing campaign in Libya and urged talks between rebels and the government. Lavrov has suggested that recognising the rebel council as Libya's sole legitimate government would not help.

The other permanent member of the U.N. Security Council, China, also did not use its veto in March to block a resolution authorising the NATO campaign, but then condemned the air strikes and urged compromise between the government and rebels.

Since then, however, Beijing has courted Libyan rebels by hosting their leaders and sending envoys for talks.

On Monday, the Chinese Foreign Ministry said Beijing will respect the will of the Libyan people and hopes for a return to stability in Libya.

Palestine President Mahmoud Abbas said on Monday that his government recognised the NTC, as did the Arab League which suspended Libya's membership soon after when Gaddafi's forces launched their crackdown on anti-government protests.