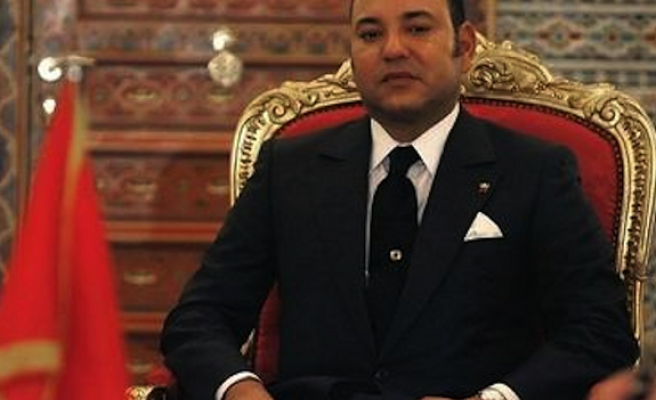 Moroccan King Mohammed VI has dismissed several ministers and officials for failing to implement a development program for the Kingdom’s northern region of Al-Hoceima, where protests have been regular for nearly a year.

According to a statement issued Tuesday evening by Morocco’s Royal Court, were dismissed the ministers of education, of urban planning and of health.

The statement went on to say “El Houcine Louardi, Minister of Health, and M. Larbi Bencheikh Secretary of State to the Minister of National Education” were also dismissed.

Fassi Fihri, general manager of the National Office of Electricity and Drinking Water, has also been fired.

Their dismissal, according to the statement, came on the backdrop of imbalances in a development program for the region of Al-Hoceima, which has been the scene of protests for about a year.

For almost a year, Morocco’s northern Al-Rif region -- especially the city of Al-Hoceima -- has been rocked by protests by local youth demanding jobs and an end of perceived government corruption.

On several occasions, the demonstrations have been forcibly dispersed by security forces, leading to a number of injuries -- and at least one death -- among protesters.

Demonstrations first erupted last October when a local fisherman, Mohsen Fikri, was crushed to death by a garbage truck in Al-Hoceima while protesting attempts by police to confiscate his fish.

Since then, at least 250 people have been arrested for taking part in the demonstrations, dozens of whom remain in police custody.