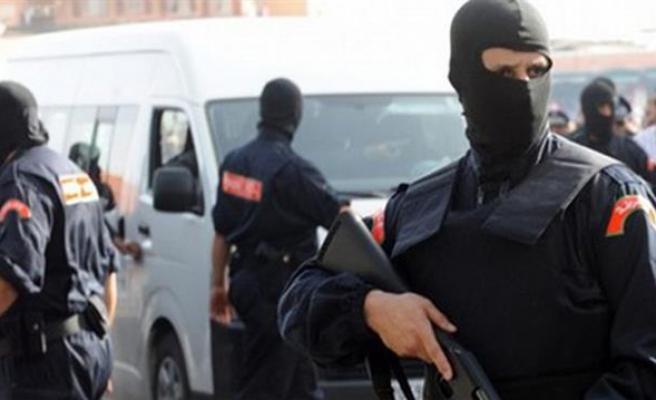 Moroccan security forces on Friday arrested two people in the city of Fez for suspected links to the ISIL terrorist group, the Interior Ministry said in a statement.

The two arrested individuals "were closely linked to the members of a dangerous terrorist cell composed of six extremists loyal to ISIL”, the statement read.

Four suspected members of the same terrorist cell were arrested on Oct. 25.

According to the Interior Ministry, those detained had been “planning to carry out attacks in this city [Fez] thereby endangering public safety and property”.

The suspects were reportedly in possession of weapons, military uniforms, electronic devices and pro-ISIL literature at the time of their arrest.

Suspects, the ministry added, would be immediately brought to trial following interrogation by public prosecutors.

On Thursday, Interior Minister Abdelouafi Laftit announced that 1,669 Moroccans -- including 225 arrested earlier on terrorism charges -- had fought for ISIL in foreign countries.

Laftit went on to assert that security forces had successfully dismantled a total of 10 ISIL cells within the first 10 months of the year.

Last year, 15 cells were broken up and another 23 were dismantled in 2015, according to the minister.