The minister, Abdellah Baha, was known as a close friend of the Moroccan Prime minister Abdelilah Benkirane, died in a train accident in Bouznika town 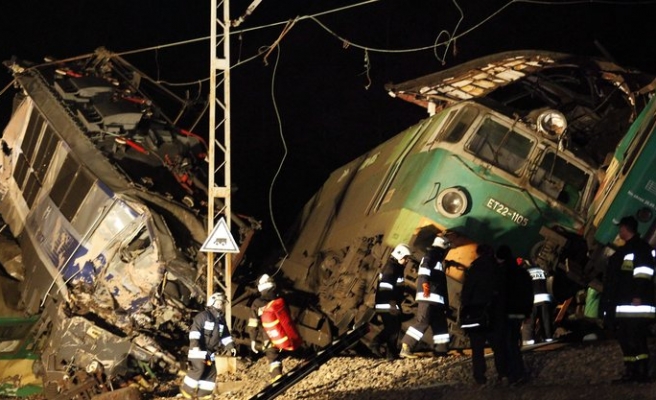 Morocco's minister of state and one of the top members of the party leading the government died in a train accident on Sunday, the interior ministry and the government spokesman said.

The minister, Abdellah Baha, was known as a close friend of the Moroccan Prime minister Abdelilah Benkirane, and an influential member of the PJD party who rose to power after the Arab spring protests in 2011.

Baha died in a train accident in Bouznika town, a statement from the interior ministry carried by the state news agency MAP said without giving details of any other possible casualties in the incident. Bouznika is located between the capital Rabat and Casablanca city.

"We are still waiting for the results of the investigation, I can't even say whether he was walking or he was in his car," Mustapha Khalfi, communication minister and government spokesman, said.

Baha, Benkirane, and the former foreign minister Saadine el-Othmani and many other activists formed the PJD in the 1990s, after working as a secret organisation, known as the Islamic youth, in the 1970s.

Unlike Morocco's biggest Islamist movement Justice and Spirituality which opposes the king, the PJD supports a strong monarchy and remains focused on economic reforms.