Heavy rainfall caused a house in the city of Safi to collapse, leaving at least two people dead. 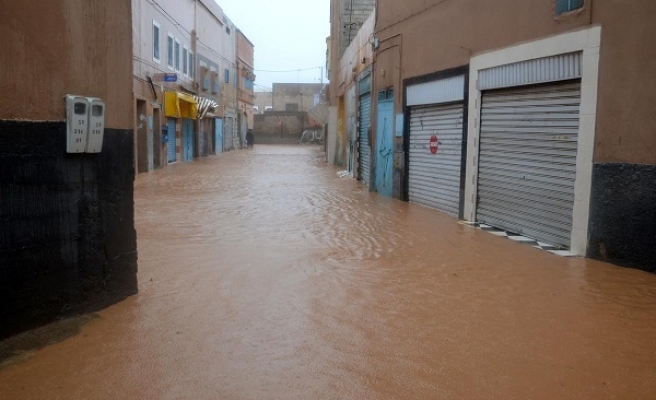 World Bulletin/News Desk
Four people have been killed when their homes collapsed due to heavy rainfall in Morocco.

Heavy rainfall this year in several parts of the North African country – especially in the south – has caused hundreds of deaths, along with substantial losses in terms of destroyed infrastructure and housing