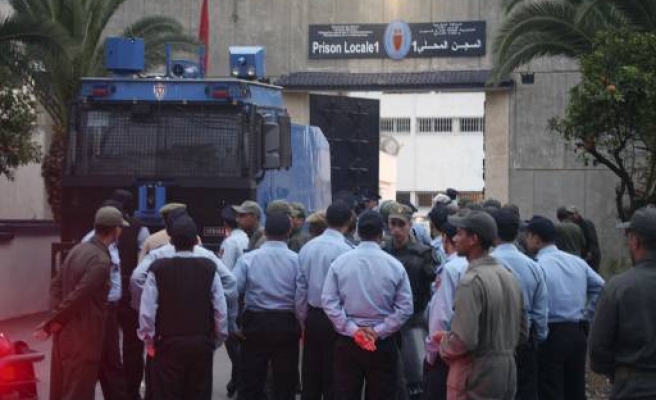 Morocco's interior ministry said on Thursday police have arrested four French nationals in the city of Marrakesh and Western Sahara's Laayoune, who it said were linked to terrorist groups.

Morocco often says it has broken up radical cells accused of plotting attacks inside and outside the kingdom.

"Based on intelligence information ... police arrested four French Islamists, including two with Polish and Rwandan origins, based in the cities of Laayoune and Marrakesh and suspected of having links to terrorist organisations," the ministry said in a statement.

One of the arrested men espoused extremist ideology and had made suspicious trips to Egypt and Yemen, while another had gathered operational intelligence on public places in Morocco, the statement added without giving details.

Officials believe some 2,000 Moroccans are fighting in Syria and Iraq, and the government is preparing legislation which would make it a crime to join an armed group or undertake training in conflict zones.

The new bill also allows the government to pursue Moroccans and foreigners in Morocco who it suspects have perpetrated "terrorist crimes outside the kingdom".