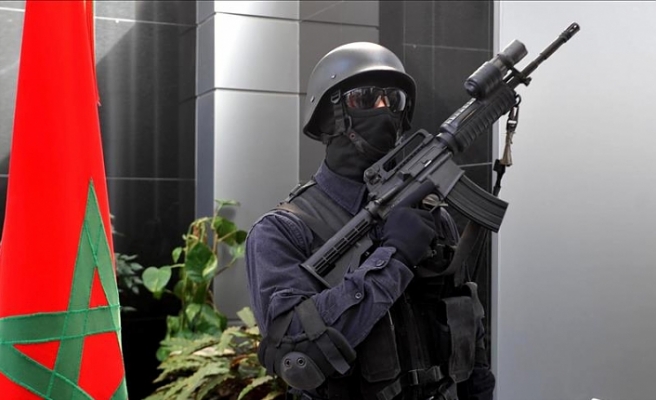 Moroccan security forces have dismantled a suspected Daesh cell in the North African country, according to the Interior Ministry on Tuesday.

In a statement, the ministry said three suspects had been detained in the northern city of Kenitra for links to the Daesh terrorist group.

The ministry said the suspects were inciting support for Daesh and carrying out terrorist attacks in the country.

"One of the suspects had attempted to join Daesh either in Syria, Iraq or its active factions in West Africa before deciding to carry out an operation in Morocco in coordination with other members of the cell," the ministry said.