Unable to sort their differences, Morocco has begun building a 100km fence on the border with Algeria. 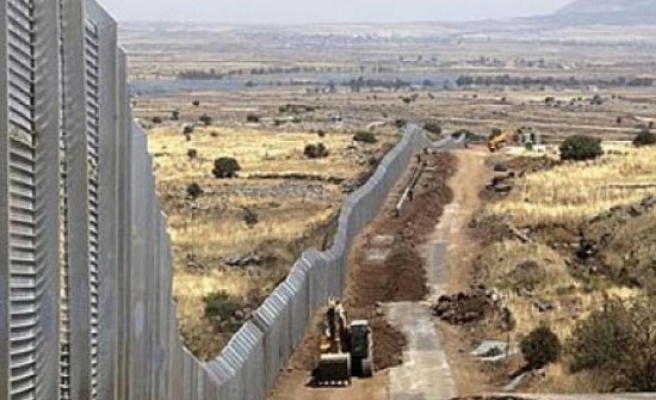 The Moroccan government is in the process of building a 100-kilometer fence along the Morocco-Algeria border as a result of the complicated relationship between the two countries, which have closed land borders since 1994, when Morocco made visas a requirement for Algerian travelers.

Moroccan Prime Minister Abdelilah Benkirane said on Tuesday that the fence finally came to be following “differences” between Morocco and Algeria.

Morocco has repeatedly accused Algeria of being the source of the illegal hashish, contraband gasoline, and psychotropic substances found in the country.

In addition, Morocco criticizes Algeria’s regulation of irregular emigration and its tolerance for Syrian and other Sub-Saharan emigrants to enter the country.

The Moroccan government is also working on adding another 14 kilometers to the fence.