Following the expulsion of more than 80 UN staff, Morocco has close the office in Western Sahara 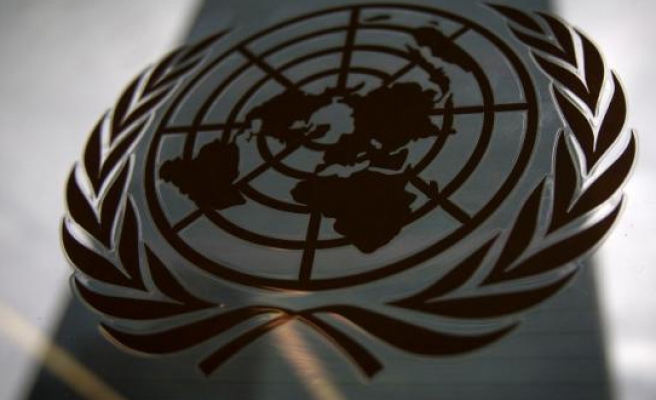 The United Nations said Tuesday it has closed its military liaison office in Dakhla, Western Sahara at the request of Morocco and withdrew three military observers posted there.

It was the latest twist in a running dispute between the world body and Morocco, which was angered when UN Secretary-General Ban Ki-moon recently referred to the "occupation" of the disputed territory.

The three observers were transferred Monday to Ausserd in the western part of the Moroccan-controlled territory, UN spokesman Farhan Haq said. Rabat had given them 72 hours to leave.

The Moroccans on Sunday expelled most of the civilian experts attached to the UN mission in Western Sahara -- more than 70 people who were sent to the Canary Islands or sent on leave in their home countries.

"It is making the direct dialogue with the Royal Moroccan Army more difficult," particularly in monitoring a ceasefire, he said.

The UN mission, which has about 500 civilian and military personnel, was established in 1991 to monitor the ceasefire and prepare for elections in Western Sahara.

But Morocco, which annexed Western Sahara in 1975, has resisted an election and instead proposes self-government under Moroccan sovereignty.

Diplomats say the United States is pressing for a Security Council statement that calls for a lowering of tension and resolving the dispute, without taking sides.

France, meanwhile, is intensifying efforts to reopen a dialogue between the United Nations and Rabat.

When it took up the issue last Thursday, the Security Council was unable to arrive at a consensus, and left it to member states to make efforts on their own to try to patch up the dispute.