Morocco denies asking for legal immunity for officials in France

Government sources earlier said Morocco wanted guarantees of immunity from prosecution in France before it would revive such accords. 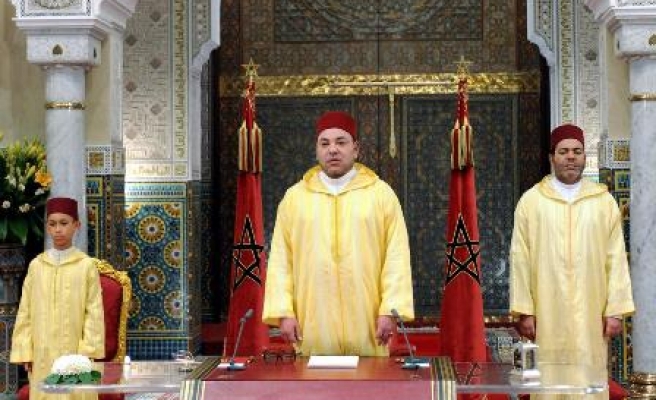 Morocco's government on Thursday denied it had requested legal immunity for its officials on French soil as a condition of resuming judicial cooperation agreements with Paris after a year-long dispute.

Government sources told Reuters on Monday Morocco wanted guarantees of immunity from prosecution in France before it would revive such accords.

Morocco's foreign minister Salaheddine Mezouar cancelled a visit planned for Friday to Paris to discuss the dispute over judicial and security cooperation agreements.

Khalfi declined to say why the visit had been cancelled, nor whether another meeting with French Foreign minister Laurent Fabius was planned.

Rabat suspended cooperation agreements a year ago in protest at French authorities' attempt to question Abdellatif Hammouchi, head of Morocco's DGST domestic intelligence service, over torture allegations while he was visiting Paris.

The judicial move had been prompted by lawsuits filed against the Moroccan official in France by Moroccan activists.

The DGST has often been accused by Moroccan and international human rights organizations, including Amnesty International, of torturing activists and terrorism suspects, sometimes on behalf of the American CIA.