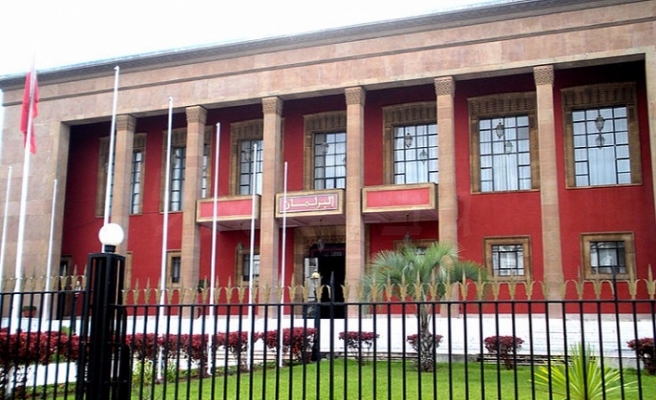 Morocco was not part of Saudi Crown Prince Mohammed bin Salman’s recent regional tour, a move seen by experts as reflecting a crisis in relations between Rabat and Riyadh.

“Relations between Morocco and Saudi Arabia are going through a ‘silent crisis’,” Salman Bonaman, a Moroccan researcher in international relations, told Anadolu Agency.

“Rabat has chosen a middle way that does not pursue escalation or boycott,” he said.

On Nov. 22, bin Salman started his first foreign tour since the murder of Saudi journalist Jamal Khashoggi inside the Saudi Consulate in Istanbul one month earlier.

Morocco, however, was not included in the tour, in a move seen as reflecting strained ties between the two countries.

After saying he had left the consulate alive, Saudi Arabia admitted weeks later that Khashoggi – a columnist for The Washington Post - was killed there, blaming his death on a group of rogue Saudi operatives.