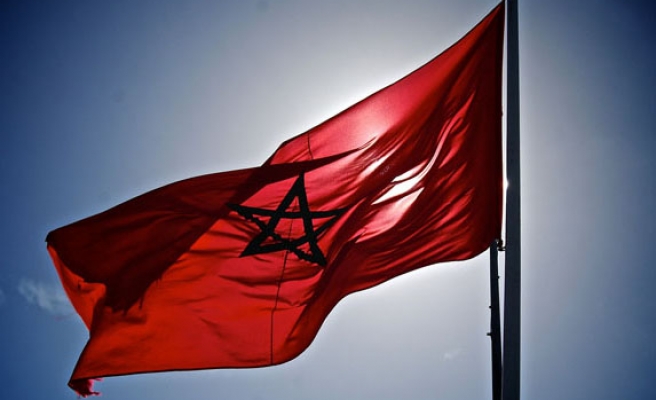 Morocco has been readmitted into the African Union (AU) on Monday.

The African leaders in Addis Ababa for the 28th AU summit voted in favor of Morocco's bid to rejoin the pan-African union.

The North African country submitted its bid to rejoin the African Union in July 2016 and has been lobbying for its reinstatement since.

"Morocco has been readmitted after it has managed to muster 46 member countries to support its bid," an African Union diplomat who spoke asked anonymity told Anadolu Agency.

Morocco left the union in 1984 when African countries voted in favor of recognizing the Saharawi Arab Democratic Republic (SADR) in Western Sahara as a sovereign state -- a territory Morocco claims as its own.