King Mohammed has said he wants early elections to create a new government to enact the reforms that were approved in a referendum last month. 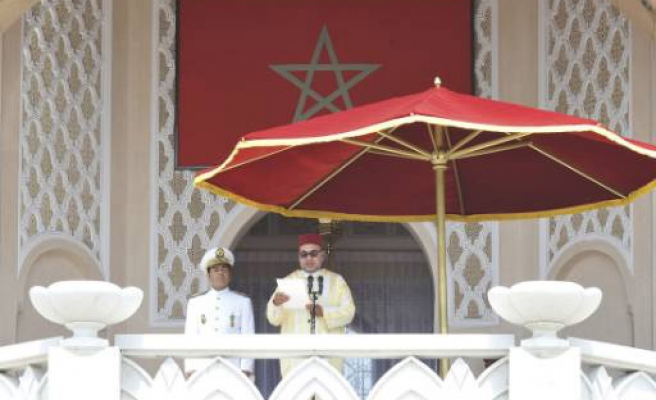 Morocco on Tuesday said it would hold a parliamentary election on Nov. 25, ten months ahead of schedule, as the kingdom rushed to adopt constitutional reforms designed to head off an "Arab spring"-style uprising.

The poll was originally planned for September next year. But Morocco's King Mohammed has said he wants early elections to create a new government to enact the reforms that were approved in a referendum last month.

The measures would see him hand some of his powers to elected officials while retaining a decisive say in strategic areas.

Setting the new poll date has involved delicate negotiations between the interior ministry, which oversees elections, and some political parties who say more time is needed to make sure the vote is fraud-proof.

"The next parliamentary elections will take place on Friday, Nov 25, at the end of consultations with political parties over the electoral laws," said the ministry in a statement carried by official news agency MAP.

The reforms are intended to satisfy a demand for greater democracy and reduce the risk of street protests like those that swept leaders from power in Tunisia and Egypt this year.

In a July 30 television address, the 47-year old king said the constitutional changes should be implemented swiftly.

"Any delay may jeopardise this dynamic of trust and squander opportunities offered by the new reform," the king said.

"It's important to start with the election of a new parliament so that we can proceed ... with the appointment of a head of the government."