On Saturday, Baraka won 924 votes, largely beating his predecessor as head of the party Hamid Chabat, who secured 234 votes. 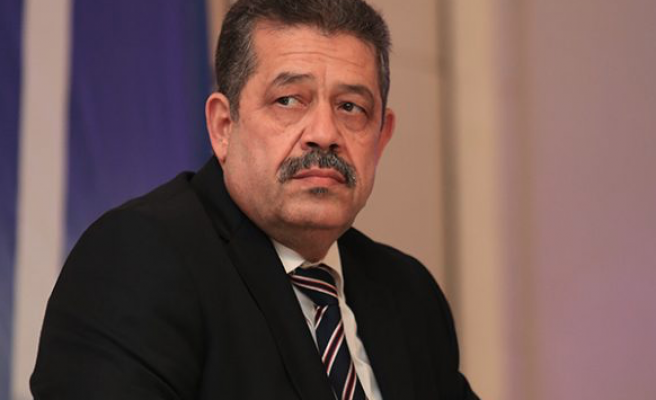 Seen as a "man of consensus", Baraka served as finance minister from 2012 to 2013 after years as minister of state for economic affairs.

Since 2013, he had been chairman of the official Economic, Social and Environmental Council.

His grandfather Allal El Fassi was an emblematic nationalist figure in Morocco who in his time also headed the same party.

Baraka succeeds Chabat, a trade unionist who was seen as a troublemaker in Moroccan politics and was facing opposition within the party.

Istiqlal, which means independence, played a major role in Morocco's fight for independence from French and Spanish rule.

In legislative elections last year, Istiqlal came third. It is not part of the current coalition.