A Salafist groupsaid that the main support bloc of Morsi had nothing to do with its recent calls for an "Islamic youth uprising" on November 28. 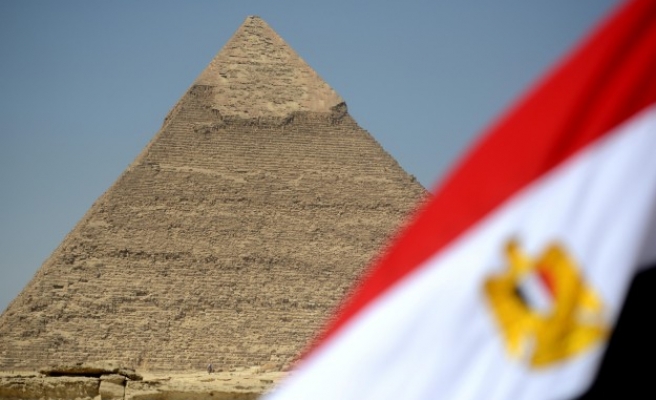 A Salafist group in Egypt on Tuesday said that the main support bloc of ousted president Mohamed Morsi had nothing to do with its recent calls for an "Islamic youth uprising" on November 28.

"The uprising of Muslim youth came as an initiative by the Salafist Front after consultations with Islamist-leaning youth groups, independent youth and some Islamist parties," a statement by the Salafist Front, a component of the pro-Morsi National Alliance for the Defense of Legitimacy, said Tuesday.

"The front has not coordinated with the [pro-Morsi] alliance for the November 28 protests," the front added.

Yet the front added that it respected the alliance's decision regarding its participation in the planned demonstrations.

The pro-Morsi alliance, composed mainly of Islamist parties and movements, has yet to announce its position regarding the planned protests.

On November 1, the Salafist Front called for an "Islamic uprising" on November 28 with the aim of bringing down "military rule" and preserving Egypt's "Islamic identity," according to a statement issued by the front.

The invitation angered some that support Egypt's current army-backed authorities.

Religious Endowments Minister Mokhtar Gomaa, for one, described those calling for an Islamic uprising in Egypt as "heretics."

Egypt has been in turmoil since democratically-elected Morsi's overthrow by the military, with his supporters continuing to stage frequent demonstrations to protest his ouster in July of last year.