The preacher had sustained multiple gunshot wounds, including one to the head. 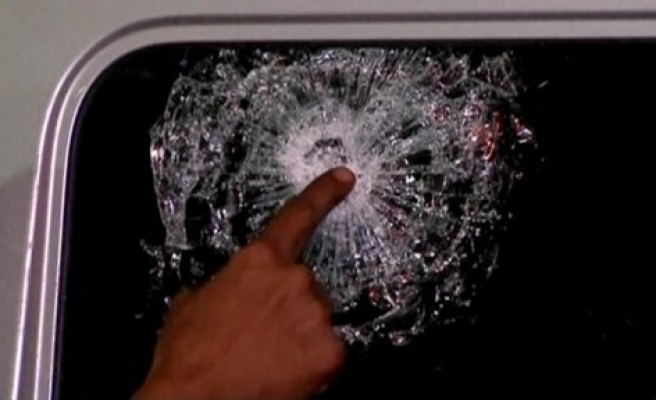 A mosque preacher was gunned down on Friday by unidentified militants in Libya's eastern city of Benghazi, a medical source has said.

The source said rescue workers had brought the preacher's dead body to the Benghazi Medical Center.

The source, who works at the center, added that the preacher had sustained multiple gunshot wounds, including one to the head.

It remains unclear who killed the Salafist preacher.

In recent weeks, Libya has been torn between two rival legislative assemblies and two rival governments vying for power.

Since the 2011 ouster and death of strongman Muammar Gaddafi, Libya has struggled to restore law and order, with many militias that helped overthrow Gaddafi refusing to surrender their weapons.