No further details were available. 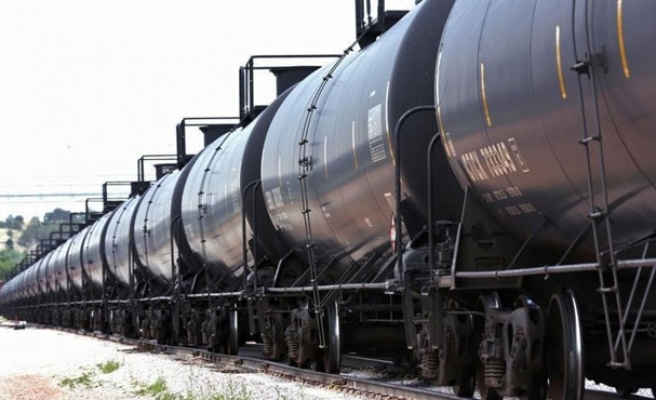 At least 17 people were killed after a freight train carrying commuters and merchandise including coal derailed in Mozambique's capital on Thursday, a railway company driver told on Friday.

The Mozambique Ports and Railways train derailed at about 1200 GMT. It was travelling from Maputo to neighbouring Zimbabwe.
The company had no immediate comment.