The protesters are planning a sit-in near the presidential palace, aim to demand an investigation into the Brotherhood's funding and reject Mursi's interim constitution that took legislative powers away from the military. 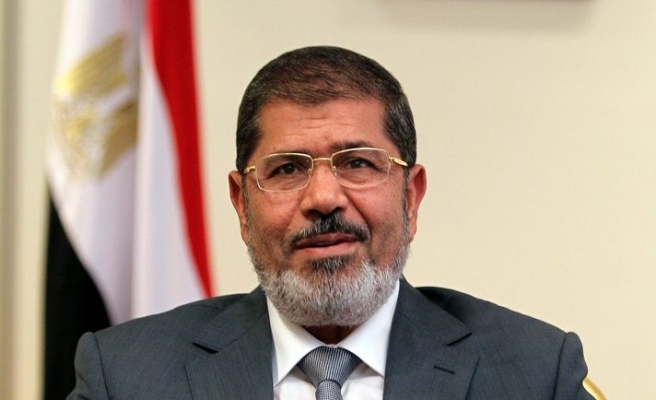 Most Egyptian political groups will refrain from participating in planned anti-Brotherhood protest on Friday, linking organisers with counter-revolutionary forces.

The protesters are planning a sit-in near the presidential palace, aim to demand an investigation into the Brotherhood's funding and reject President Mursi's interim constitution that took legislative powers away from the military.

The Brotherhood has accused protest organisers of planning unrest in the hope that the military, which took charge of Egypt after president Hosni Mubarak was overthrown in February 2011, would step in again.

Despite frequent assurances from organisers that the planned demonstration would be peaceful, rumours have circulated that Friday's protest would target the Brotherhood’s Cairo headquarters.

Most revolutionary groups continue to reject the planned 24 August demonstration, AlAhram said. According to the Revolution Youth Union, the protest is being planned by counter-revolutionary supporters of defeated presidential candidate Ahmed Shafiq.

"These calls are not at all related to the January 25 revolution or its demands," read a statement released by the union. "These are supporters of the counter-revolution who call for reinstating military rule and the old regime and should therefore not be heeded."

The Egyptian Coptic Coalition has said it would participate in Friday's protest to demand a civil – i.e., non-religious – state.

Independent daily Al-Shorouk has reported that the Brotherhood – along with other Islamist parties such as the Salafist Nour Party and the Jamaa Al-Islamiya – is planning its own counter-demonstration to coincide with Friday's scheduled anti-Brotherhood protest.