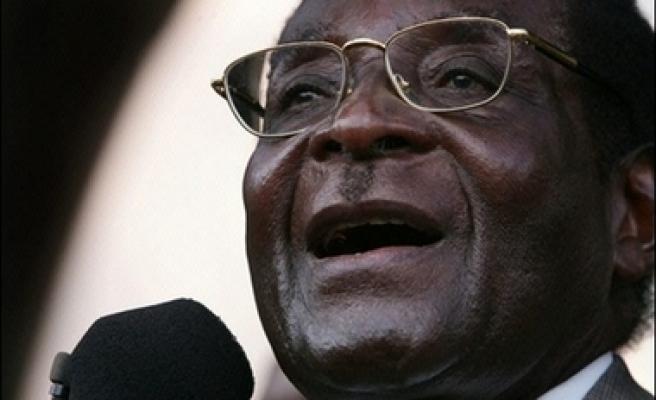 Zimbabwe's President Robert Mugabe appointed justice minister Emmerson Mnangagwa as his new deputy on Wednesday, making the hardliner known as "The Crocodile" the most likely successor to Africa's oldest head of state.

Mnangagwa takes over as deputy president in the ruling ZANU-PF party and for the country, in a move that comes a day after 90-year-old Mugabe fired former deputy Joice Mujuru.

Mnangagwa, 68, is one of Mugabe's most trusted lieutenants, having served at his side for five decades, through prison, guerrilla war and then post-liberation government.

He has been in every administration since the southern African nation's independence from Britain in 1980, holding several posts, including minister of state security, defence and finance, as well as speaker of parliament.

Mugabe named former diplomat Phelekezela Mphoko as the second vice president and said both would be sworn in on Friday.

Until just months ago, Mujuru had been seen as Mugabe's most likely successor but she fell out of favour after a campaign on state media suggested she was plotting to unseat the veteran leader, accusations she denies.