Bouguerra Soltani, president of Movement of Society for Peace said that Algeria has postponed its spring, but it hasn't cancelled it. 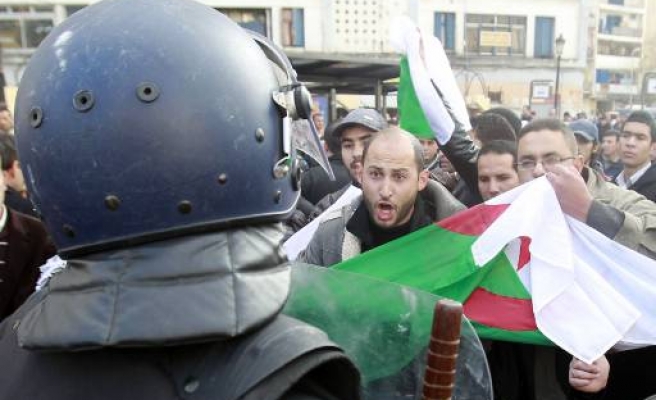 The Algerian branch of the Muslim Brotherhood warned on Monday that a popular revolution was imminent if the ruling elites did not introduce real reform in the country, reported on Al-Akhbar.

Referring to the 'Arab Spring' protests that have rocked the region since January 2011, Bouguerra Soltani, president of Movement of Society for Peace (MSP) - the Brotherhood's branch in the north African country – said there was still a threat of an uprising.

“The sooner change comes the better in order to save people from danger. The government can still benefit and learn from what happened in the region and find positives in it," he said.

“Algeria has postponed its spring, but it hasn't cancelled it," he added.

Soltani said that it was not too late for the government to introduce real reforms and added that the 50th anniversary of Algerian independence last month provided an historic opportunity for reviewing the constitution.

He warned that without change the Algerian people would rise up.

“One of the characteristics of the Algerian people is patience, which has been proven over history, but when the people do rise they do so completely and entirely,” he added.