Lagos education authorities has banned Muslim girls from wearing hijab, arguing that the outfit "was not part of the approved uniform' for public schools. 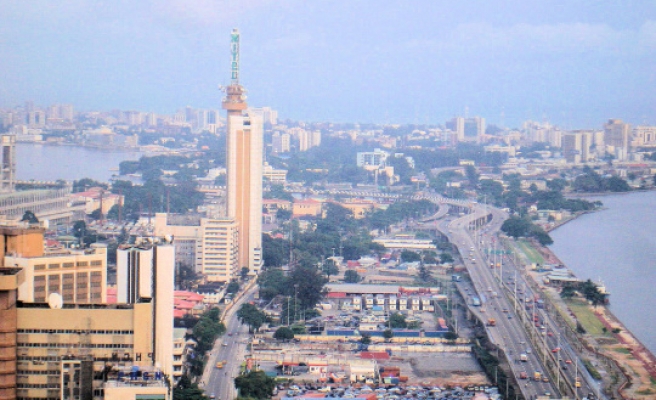 A Nigerian court on Friday said the Lagos local government had acted correctly in banning Muslim headscarves (hijab) at public schools, a ruling that drew the ire of the city's Muslim community, which has vowed to appeal the decision.

"The prohibition of the wearing of hijab over school uniforms within and outside the premises of public schools was not discriminatory," Justice Modupe Onyeabor of a Lagos high court ruled on Friday.

She held that the ban did not violate constitutional articles guaranteeing freedom of religion, thought and worship, as had been claimed by the plaintiffs, the Muslim Students Society of Nigeria (MSSN).

The judge said that Section 10 of the national constitution made Nigeria a "secular state," stressing the government's obligation to maintain neutrality at all times.

She said the Lagos government had been correct in seeking uniformity of the students' dress code.

"The non-hijab wearing students will feel inferior to those who are putting on hijab," the judge asserted.

"The values of plurality and respect for the rights of others who have subscribed to a non-faith-based educational system cannot be breached. In that effect, the issue is resolved in favor of the respondents and the suit is accordingly dismissed," she added.

But MSSN President Kaamil Kalejaiye told Anadolu Agency that the contentious ruling would be appealed.

"We appreciate all the individuals and societies that attend the hearing, [and] we shall proceed to the court of appeal to secure our right [as is] guaranteed by the Nigerian constitution," Kalejaiye said after the ruling.

The lawyer for the plaintiffs, Gani Adetola-Kazeem, reiterated this rationale in a post-ruling statement.

"We are simply not satisfied with the court decision. The angle through which the court has looked at the issue is quite at variance with the provisions of the constitution. We will definitely appeal," the lawyer said.

The ruling comes at a critical time for Nigeria's ruling All Progressive Congress (APC), which already faces a possible backlash from Lagos State's sizable Muslim community.

Muslims in Lagos recently launched a "no hijab, no vote" campaign ahead of 2015 state elections, in which candidates' religions often determine the outcome.

"The slogan of Muslims for Lagos 2015 is 'No Hijab, No Vote.' The hijab here is a symbol of respect for the way of life of Muslims and a commitment by politicians to accept the legitimate demands of Muslims," Ishaq Akintola, director of Muslim Rights Concern, a local NGO, told a press briefing last month.

"These demands will be tabled before candidates when they meet leaders of Islamic organizations," he said.

Along with the current case, a number of legal challenges over the hijab are pending in courts across Nigeria's southwestern region. Two female nurses who were recently sacked – in part because they wore the hijab – are also in court seeking redress.