Gaddafi spokesman said, that the city's main hospital had run out of supplies and power. 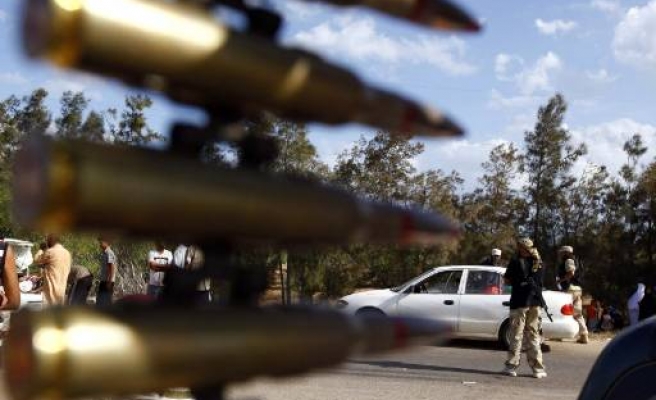 He added that the city's main hospital had run out of supplies and power.

His claims could not immediately be verified as Sirte, Gaddafi's hometown, is largely cut off from communication and besieged on three fronts by ruling National Transitional Council (NTC) forces.

"Between yesterday and this morning, 151 civilians were killed inside their homes as the Grad rockets and other explosives fell upon their heads," Moussa Ibrahim said in a satellite phone call to Reuters in Tunis.