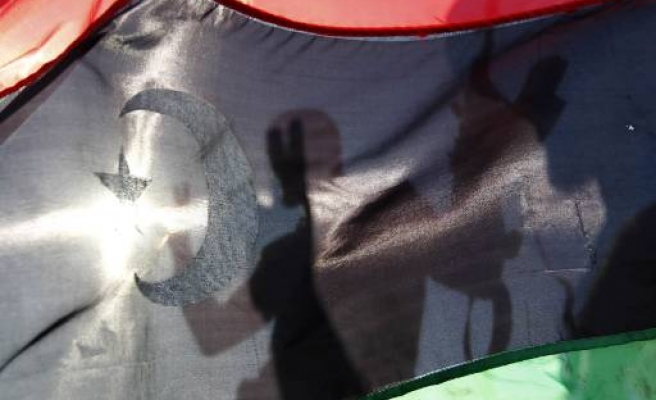 NATO denied media reports on Saturday that it had told forces loyal to Libya's Transitional Council to pull back from the town of Bani Walid, in preparation for airstrikes by the military alliance, a NATO official said.

Libyan fighters are battling forces loyal to Muammar Gaddafi for control of the desert town -- one of the last remaining strongholds of the former Libyan leader.