Maiteeq said he wanted to talk to all forces and groups of society to form a cabinet representing a "national accord". 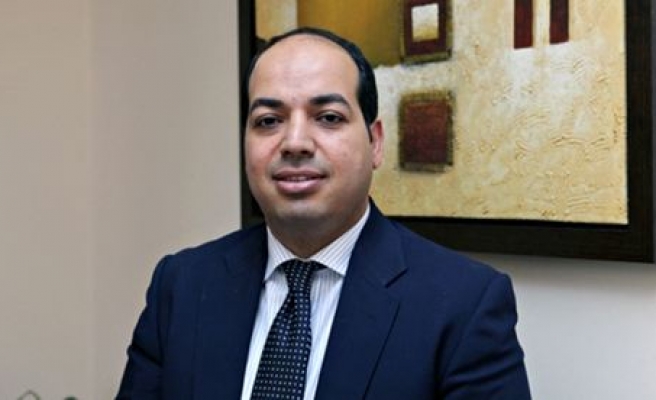 New Prime Minister Ahmed Maiteeq said he wanted to engage all political forces in forming a "crisis government" in Libya and devolving some powers to regions in the oil-producing state.

Maiteeq was sworn in on Sunday after a chaotic vote in parliament that was immediately disputed by many deputies, another sign of the chaos gripping the North African country three years after the fall of Muammar Gaddafi.

A businessman who owns a hotel in the capital Tripoli, Maiteeq faces high expectations from Libyans tired of political infighting and the country's turbulent transition to democracy since the 2011 uprising.

He will have to deal as well with heavily armed-militias who helped oust Gaddafi but now seize ministries or oilfields at will to make financial and political demands.

In a brief speech carried by state television late on Monday, Maiteeq said he wanted to talk to all forces and groups of society to form a cabinet representing a "national accord".

"I want to form a crisis government," he said. "The government will be based on four pillars - to improve state control and sovereignty, rebuild the security and military institutions, start...a national reconciliation, and find urgent solutions for transitional justice and grievances."

He said his government want to "decentralise" the vast country to give regional communities more power to start development projects and create jobs.

In Libya's volatile east, long neglected under Gaddafi, many people want a federal state that shares power and oil wealth - a step officials in Tripoli fear might lead to secession.

The prime minister's post became vacant after Abdullah al-Thinni resigned last month, citing an attack by gunmen on his family just a month into his term.

Thinni's predecessor, Ali Zeidan, fled abroad after he was fired by parliament over his failure to stop efforts by eastern rebels to sell oil independently of the central government, which would deprive it of crucial revenues.