The move came as several families fled the southeastern town amid fears of new attacks by Boko Haram militants. 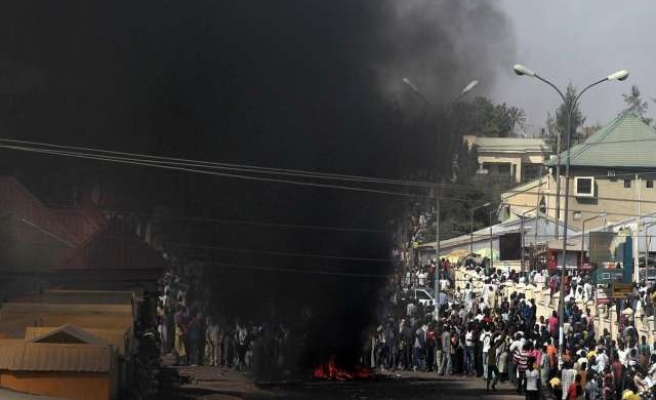 Nigerien government has declared state of emergency in Diffa town on the border with Nigeria after it came under several attacks by Boko Haram militant group, based in next-door Nigeria, recently.

"The state of emergency was declared in Diffa region for a period of 15 days starting from Tuesday midnight," a government statement said late Tuesday.

"The measure would grant additional powers to the security forces, including the right to carry out house searches at day and night," the release added.

The move came as several families fled the southeastern town amid fears of new attacks by Boko Haram militants.

"The situation is very serious in Diffa, it is dramatic. We just learned that people are trying to leave the town," Defense Minister Karidjo Mahamadou told the parliament on Monday.

Diffa was first attacked by Boko Haram on Friday before the militant group waged two deadly assaults on the town on Monday.

The new force is expected to comprise some 8,700 troops from different countries.