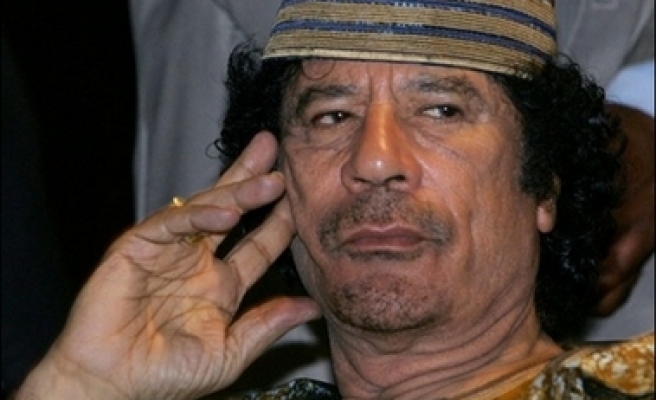 Mansour was one of a number of senior members of Gaddafi's regime, including the his son Saadi, who fled to neighbouring Niger in 2011 as rebels seized control of the oil-rich north African nation.

Niger had resisted calls from Libya to extradite Saadi.

"Mansour was extradited yesterday to Tripoli. He was arrested and interrogated by the gendarmerie as part of an enquiry into whether he was plotting against the government in Tripoli," said one military official, who asked not to be identified.

Libyan Prime Minister Ali Zeidan said on Friday the government was safe and security was under control, dismissing a statement by a senior army official calling for the parliament to be suspended and the armed forces to "rescue" the country.

A second military source in Niger, who also asked not to be named, said authorities there had found evidence Mansour was plotting "subversive acts" in Libya following a tip-off from the government there.

"Tripoli's accusations were solid and authorities have informed other supporters of Gaddafi in Nigerthat they should remain calm," the second source said.