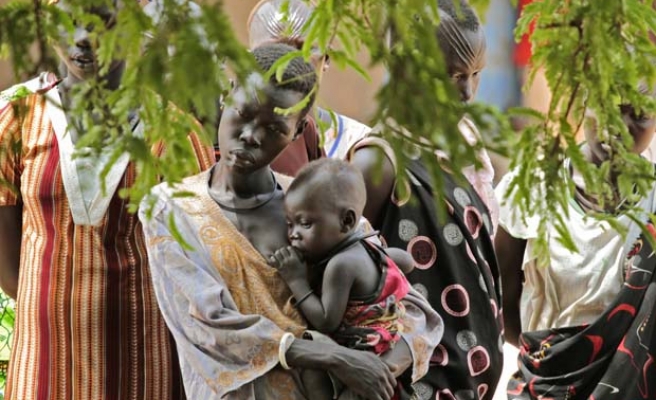 Niger's agriculture minister has been arrested on suspicion of involvement in a baby-trafficking network, a spokesman for his political party and legal sources said on Saturday.

The arrest of Abdou Labo, a senior figure in President Mahamadou Issoufou's ruling coalition, comes after 17 people, including his wife and the spouses of other politicians, were arrested in June as part of a police investigation.

Following the arrest of his wife, Labo, who is one of five ministers of state in the 36-member government, denied any involvement in trafficking.

Kabirou Adamou, spokesman for Labo's Democratic and Social Convention (CDS) party, said: "We had a party meeting this morning. The minister called to say the judge had decided to place him in detention. He is presumed innocent for the moment."

Niger police suspect those currently being detained of acquiring new-born babies from "baby factories" in neighbouring Nigeria. The case has been referred to Niger's public prosecutor.

"Abdou Labo was imprisoned Saturday at the civilian prison in Say, 60 km (37 miles) southwest of (the capital) Niamey," a judge told Reuters, asking not to be named. "This is in the framework of the investigations into baby trafficking."

Human trafficking and the sale of children is a long-standing issue across West Africa. Last year, police in Nigeria raided several "baby factories", freeing dozens of pregnant girls who were being forced to bear children for sale.