Niger is set to delay the process of handing power back to civilians by one month, a source in the election commission said. 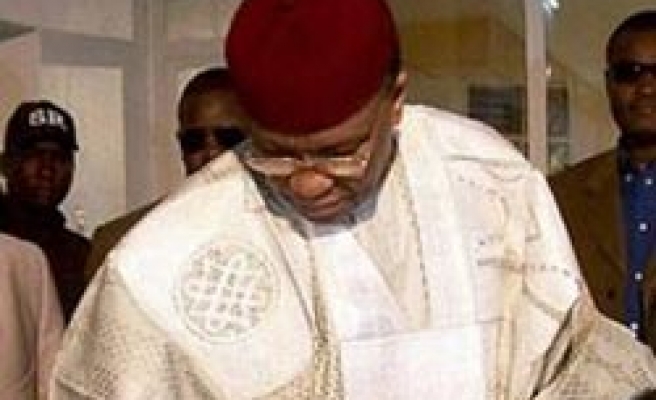 Niger is set to delay the process of handing power back to civilians by one month, a source in the election commission said, meaning the first round of presidential polls will take place on Jan. 31, 2011.

The series of votes, starting with a Nov. 17 vote on the new constitution, includes a parliamentary election and possibly a March 14 presidential run-off, and should see a return to civilian rule after a February coup in the uranium exporter.

"The installation of the new, elected president should take place on April 8 rather than March 11," an election commission source, asking not to be named, told Reuters on Monday after weekend meetings to discuss the process.

"The commission had to revise the election calendar because some errors were made over legal timeframes so the polls have been delayed by a month," the source added.

Various local elections are also due to take place on Dec. 31.

"The commission has passed the new timetable on to the authorities. We don't think that it will be a problem. But if the military junta doesn't accept a prolongation of the transition, we will cancel the local elections," he added.

Soldiers ousted President Mamadou Tandja in February this year, after which they promised to restore civilian rule within 12 months. After the initial expected criticism of the coup, the international community has backed Niger's military rulers.

As well as organising elections, the junta has said it will launch investigations into corruption under the previous regime. It is also tackling a food crisis that has left millions hungry this year.

Niger is one of the poorest countries on earth despite having attracted billions of dollars of investment in its uranium and oil industries, mainly from France and China.