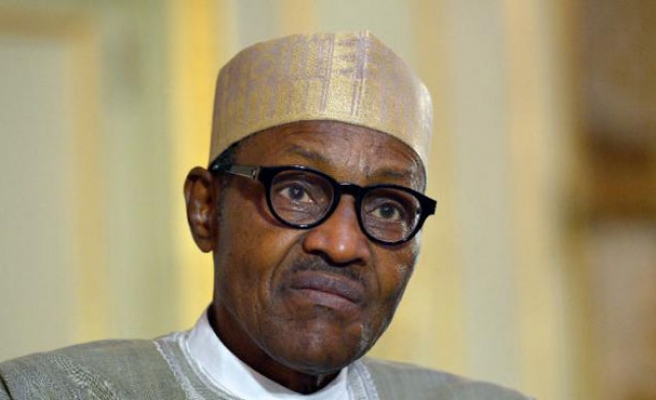 Nigeria’s chief justice has established a 15-member committee to monitor and evaluate corruption proceedings in the courts, amid government criticism that the judiciary was stonewalling the country's anti-corruption fight.

The committee is headed by a retired appeals court president, Ayo Salami, a fearless justice who was eased off the bench after he repeatedly ruled against the party of then-President Goodluck Jonathan.

Top judges and senior lawyers also made the panel, whose functions include advising Nigeria’s chief justice on how to speed up corruption trials, according to a statement by National Judicial Council spokesman Soji Oye.

The committee's primary functions include regular monitoring and evaluation of proceedings at courts hearing financial and economic crime cases, doing background checks on judgeship nominees, and evaluating the performance of designated courts, it added.

The statement said the chief justice has directed all heads of courts to compile and forward to the council the list of all corruption and financial crime cases being handled by their various courts.

“He also directed them to designate in their various jurisdictions one or more courts as special courts solely for the purpose of hearing and speedily determining corruption and financial crimes cases,” according to the statement.